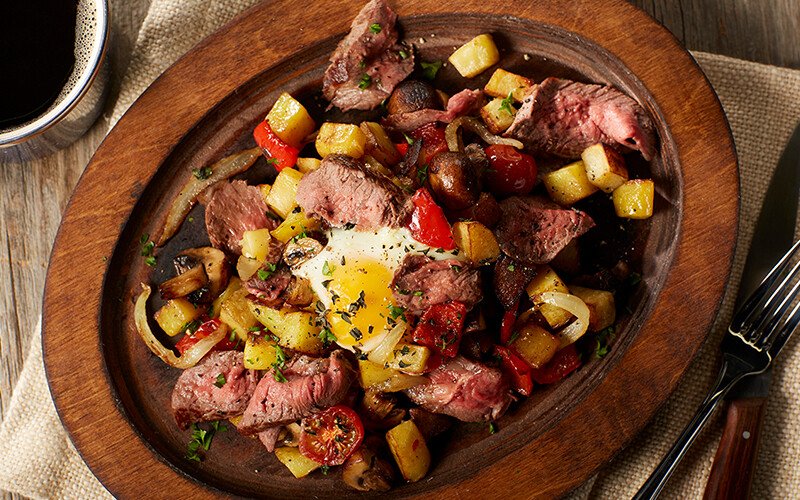 2. Season with salt and bring to a boil over medium-high heat. Boil for 5 minutes, then drain and run under cold water to stop the potatoes from cooking further. Dry the potatoes with paper towels and set aside.

4. Blot the steak dry with a paper towel and season on both sides with salt and pepper.

5. Heat a 10-inch (25 cm) cast iron skillet over high heat until smoking. Reduce the heat to medium-high. Add 1 tablespoon of butter and the canola oil to the pan and melt the butter completely, about 1 minute. Add the seasoned steak and cook, without disturbing, for 2 minutes on each side. The steak will be rare but will finish cooking in the oven. Transfer to a cutting board to rest for at least 5 minutes before slicing into ¼-inch (6 mm) strips.

6. Reduce the heat to medium and melt the remaining tablespoon of butter in the same skillet.

7. Add the onion, mushrooms, red bell pepper, and salt. Cook, stirring occasionally, until the onions are slightly caramelized, and the mushrooms have released their liquid, 8–10 minutes.

8. Add the potatoes to the skillet and season with salt, pepper and the oregano. Stir to combine and cook, without disturbing, for 4 minutes, until the potatoes are golden brown and crisp on one side. Add the cherry tomatoes and stir to combine.

9. Make 4 wells in the hash using the back of a spoon and carefully crack an egg into each well.

10. Scatter the sliced steak on top of the hash and transfer to the oven. Bake for 10 minutes, or until the egg whites are set but the yolks are still runny.

11. Remove the hash from the oven and season with the remaining ¼ teaspoon pepper. Garnish with the parsley. 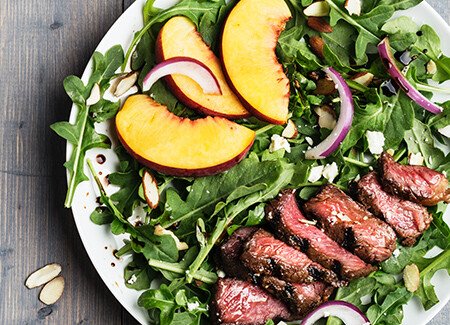 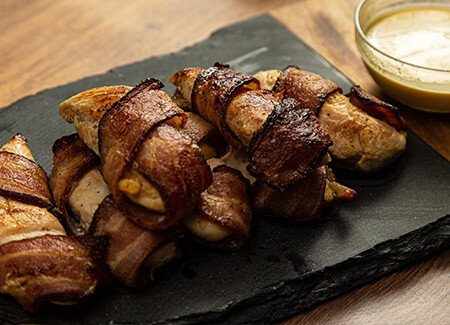 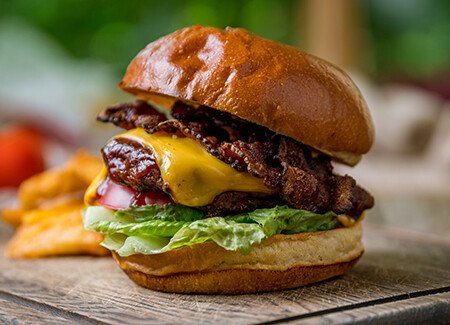